Whether You Run A Business Or A Household: It's A Team Sport - Key Person of Influence

Whether You Run A Business Or A Household: It's A Team Sport - Key Person of Influence

Whether You Run A Business Or A Household: It’s A Team Sport 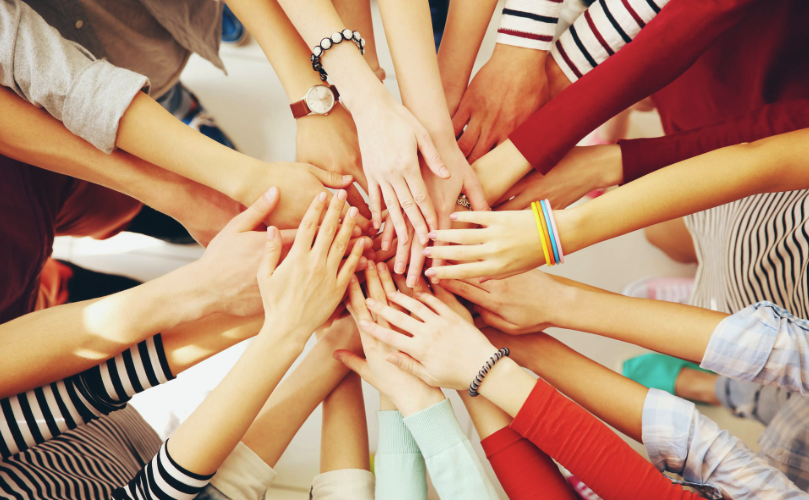 As my mantra goes, “Family is a team sport”. Call me crazy, but my home is not a hotel and my kids all need to contribute to the running of it. This means two things for my kids: (i) they are responsible for their own “stuff” (e.g. hanging their wet towels; making their beds, cleaning up their wardrobes, putting away their belongings each day); and (ii) they contribute daily to family-based chores (such as emptying the dishwasher, feeding the cat, taking out the bins).

Despite this edict having been in place in our household for many years, not a day goes past wherein I am not forced to holler “Who is on bins?” or “Who is on the cat?” But that’s okay. I am happy to be the chore reminder person as opposed to a chore do-er person.

Recently, however, I had cause for pause. In one exchange with my 16-year-old son when I asked him to vacuum the floor, he responded “Oh My God, are you trying to kill me?”

Um, no, I just want the floor cleaned. My witty retort was along the lines of, “Vacuuming won’t kill you mate, but if you don’t do it, I might kill you.”

But then a thought struck me: Could I, in fact, in my never-ending quest to have the kids help out, be driving them to an early grave? Rather than taking my role as a mum so seriously (according to the 16-year-old) by teaching them important life lessons like sharing the work, contributing to society and how to use a washing machine, was it actually my job as a mum to make my kids happy and their lives easier (again, according to the 16-year-old)?

However, as any mother in her right mind, I did do a little research to back up my theory that 20 minutes of vacuuming once a week would not cause my child to die. After all, it is always good to have an arsenal of Googlistic data to throw at recalcitrant children at a moment’s notice.

If this exchange sounds all too familiar and you regularly find yourself in the situation where your children complain about having to do help out, here are a few alarming facts I prepared earlier that I am more than happy for you to use in your moments of need:

1. “Honey, the vacuuming will not kill you. However, did you know that in Japan there are so many workers who die on the job that there is a term to describe this phenomenon: ‘Karoshi’, which translates directly to ‘overwork death’. Now, go get the vacuum or we will be moving to Japan.”

2. “Darling, it will take you 5 minutes to do the washing up. That falls far short of the danger zone in terms of imminent death. In Japan (again) you have to work 100 plus hours overtime a month for your heart attack death to be considered to be ‘Karoshi’. Put that in your pipe and smoke it.”

3. “Sweetie, I am not kidding about Karoshi – if you don’t believe me, Google it. In fact, gamers have launched ‘Karoshi’, a series of puzzle platform games in which the goal is to die. You can play it after you have put the bins out and die to your heart’s content.”

4. “We don’t have to move to Japan mate, we could move to China where 600,000 people a year die from working too hard. I really doubt that 1 hour spent cleaning your room will cause you to become a statistic.”

So, let’s get a little perspective – a ‘little’ hard work never killed anyone.

This article was originally published on Smallville