Why Leaders Are Killing Their Staff - Key Person of Influence

Why Leaders Are Killing Their Staff - Key Person of Influence

Why Leaders Are Killing Their Staff 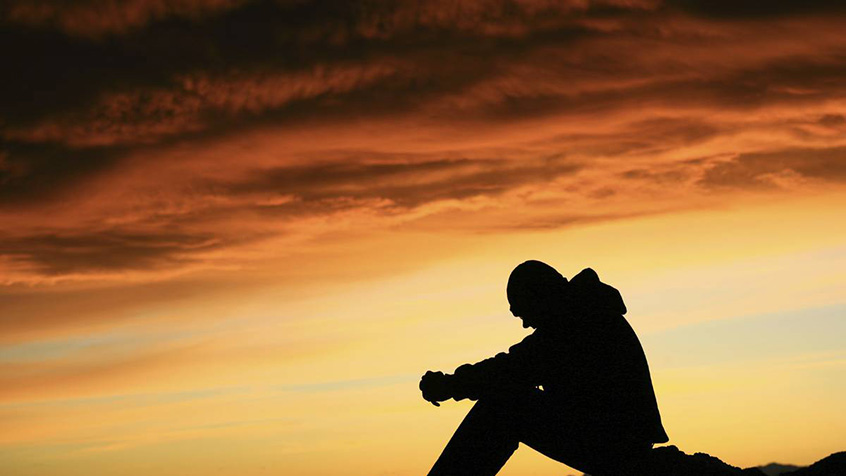 The very funny and inspirational educationalist, Sir Ken Robinson, was speaking to me. Well no, not actually. I’ve been mesmerised by his TED talk and other videos, they got me at a visceral level, and moved me to tears and then captured my thoughts.

I do what I do because it matters. It matters that the worldwide education system is geared towards preparing children for a university education, teaching knowledge and direct skills and spending relatively little time on teaching leadership and interpersonal skills. This seems a little odd when, to quote Dale Carnegie, only 15% of your earning potential comes from knowledge and direct skills, the other 85% from leadership and interpersonal skills.

It’s because we’re failing our children while they’re at school and not developing the whole of their being, that we have leaders in business today who are brilliant at what they do, their task or profession, and who consistently fail when it comes to developing their people.

Instinctively knowing this, many leaders shy away from developing themselves, in case they’re ‘found out’, hiding behind a veneer of success, living their lives at a fast and furious pace in the external world, never stopping to consider the impact of their actions. Then, if this carries on, at some point they become disenchanted, they think ‘there must be more to life than this’. It can lead to a meltdown, burnout, mid-life crisis or worse.

Things don’t look so good for the people they’re leading either. Latest figures from the Health and Safety Executive suggest 9.9 million working days were lost in 2014-2015 because of stress, depression and anxiety. And it’s not only the fiery dynamic leaders who, in their push to succeed, leave a trail of dead bodies in their wake, it’s others too who lack the skill and will to lead and develop their people, who collectively cause more damage than they can imagine.

Unthinkingly, without these skills, they are setting themselves and their people up to fail, to be stressed, to be sick, to be absent or to leave. One of the main reasons people move jobs is because of their leader.

Far from blaming leaders, I think they need every bit of help they can get, because they have never been taught the fundamental skills of leadership, or how to put the skills together into a robust and powerful process. Nor do people come with a handy instruction manual on how to fix them if they’re not working efficiently. Leaders are supposed to just know all this … and they spend far more money on fixing machines, equipment, gadgets and processes than they do on understanding and developing themselves and their people.

The buzzwords for many organisations at the moment are ‘engagement’ and ‘mindfulness’. Why? Because people are crying out to be lead and to be inspired, to be recognised, to feel worthwhile, to belong, to matter. And for leaders, they are being constantly challenged to be ‘authentic’. Tricky to be authentic when you don’t know the skills, and don’t know what ‘authentic’ looks like for you.

Leaders in organisations and in the world have the responsibility for creating a world to which people want to belong, where they can learn, grow and move on with love … and not because they are sick to death with their leader and situation.