Why Managing Generation Z Is Easier Than You Think 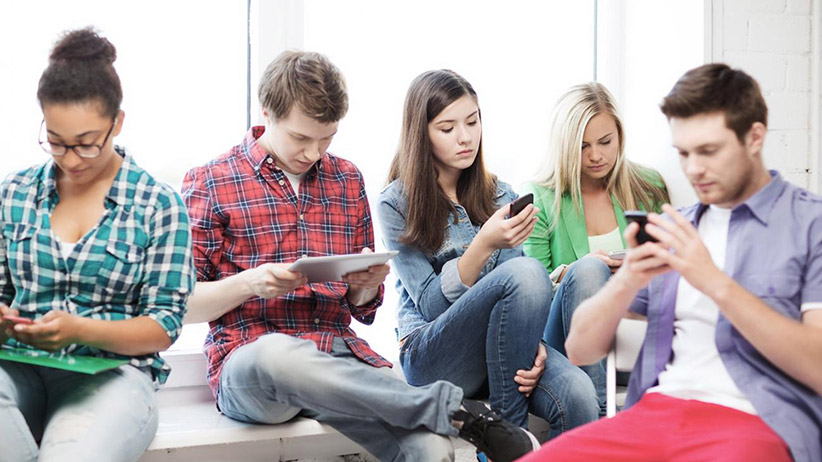 Look out, employers: Generation Z is just around the corner!

“Generation Z” (AKA Gen Z) is the latest generation to hit the workforce. However, not everyone agrees on who, exactly, belongs to it: some say it includes anyone born between the mid-1990s to mid-2000s, while others specify 1995-2012.

Regardless of your definition, this generation is still young today: young enough that only between 3-7% of them are currently employed. However, the US Census reveals that they make up 25% of the American population now; and by 2019, 30 million of them will be working.

So if you don’t already employ members of Gen Z, it’s only a matter of time.

Here are the top 3 defining characteristics of Generation Z:

Other names for Gen Z include “Digital Natives” and “The Internet Generation”. These names reflect the reality that most of Generation Z don’t remember life before the Internet; so social media is often simply the most natural way to communicate. This constant access to information and digital connection also explains many of the Gen Z tropes and stereotypes.

On the positive side, it’s made them extremely skillful digital collaborators; and they’re also used to upskilling themselves via online interfaces. It also means they’re highly proficient with technology: 70% own their own laptop, and most own personal smartphones of some kind. So they expect that level of technology in their workplace too.

On the negative side, some writers worry that Gen Z’s digital proficiency comes at the cost of face-to-face social skills.

Generation Z members have a reputation for being impatient and high maintenance. A fairer description would be that they’re used to having the information they want available when they want it. That means they have little tolerance for the inefficient processes and politics that underlie many organisational cultures.

Generation Z also has a name for being selfish and unwilling to make long-term commitments.  In a survey of Gen Z college students, 83% saw the life expectancy of their first job as being 3 years or less.

However, that might not be a matter of choice: this is a generation that’s come of age in a global recession. That may well be why 40% of them in one global survey cited “being secure or stable in their job” as their top career goal. And meanwhile, the same study showed that 76% were ambitious enough to want to start their own businesses – often because they “wanted to have an impact”.

So, what does that mean for managing Generation Z?

Once you understand the Gen Z characteristics above, it becomes easier to see how your managers can get the best out of them. Top tips include:

•Communication: ensure you communicate with Gen Z employees openly and often. Don’t leave them guessing about what’s expected of them – set clear expectations and offer frequent feedback (both good and bad) on how they’re doing.

•Mentoring: if a new Generation Z employee’s face-to-face social skills aren’t up to scratch, pair him or her with a mentor. This can help to ease the culture shock for everyone concerned; and ensure that team performance overall doesn’t suffer.

•Development Opportunities: remember that Generation Z is ambitious. The college students interviewed above cited “opportunity for career growth” as the most important aspect of their first job. So if you want to hold onto your Gen Z employees, make sure you understand their career goals, and provide opportunities to fulfil them.

These are actually management tips that will help your organisation to get the most out of ALL of your employees. It’s just that Generation Z members have less patience with the ineffective, autocratic management styles that previous generations have tolerated in the past.

What do you think?

What proportion of your workforce is currently Generation Z? What characteristics have you noticed in them? Let me know in the comments below!