Why You Should Care About Employees Coming Out Of The Closet 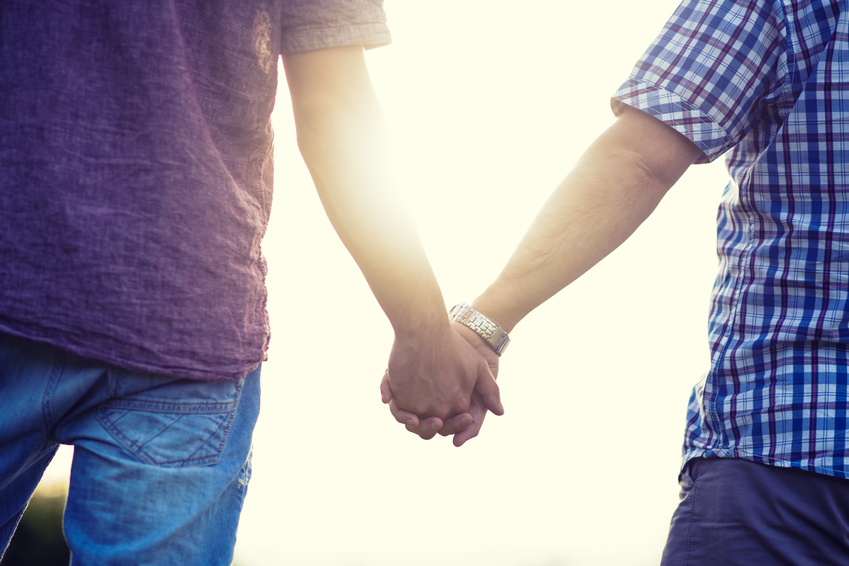