How to Win Friends And Influence Followers - Key Person of Influence

How to Win Friends And Influence Followers - Key Person of Influence

How to Win Friends And Influence Followers 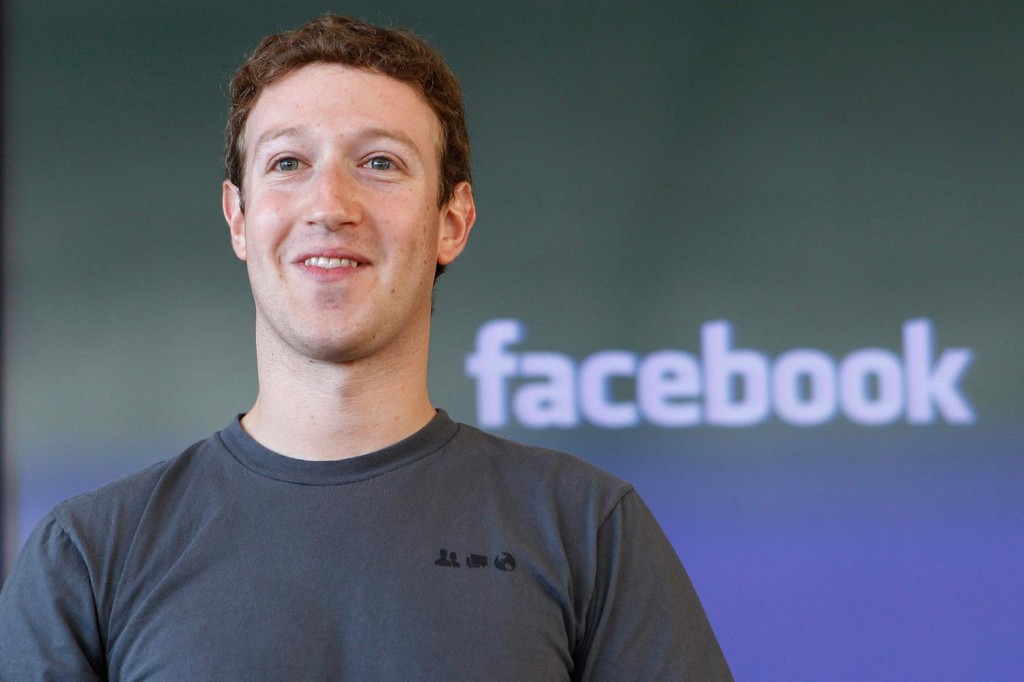 Dale Carnegie‘s How to Win Friends and Influence People, originally published in 1937, has been a textbook for social relations for decades. A thought I had while re-reading it a few weeks ago was that his pointers can very much be applied to those of us who manage and utilize online social networks. The following mega-post features all the book’s tips, along with how they could be applied to the online space.

1) Don’t criticize, condemn, or complain. Many people use social networks for venting, speaking out every negative thought that comes to their mind. However, I’ve noticed that people flock around those who inspire and share a positive outlook on life.

2) Give honest and sincere appreciation. Always be the last one to say “thanks”. Thank people for every little thing they do for you. Even if you don’t hear anything back, believe me, it makes an impact. People appreciate feeling they’re useful to others.

3) Arouse in the other person an eager want. Don’t sell, as people hate to be sold to. Appeal to what people actually want and are looking for. Don’t think so much about what you want to say, think about what your followers and likers want to hear.

1) Become genuinely interested in other people. Too many people jump into social spaces just to blab away. The best way to increase your influence on people is to listen, listen, listen. Comment on what others are interested in, even if it’s not your prime subject of interest.

2) Smile. Hard to smile online with anything else than emoticons (except if you’re doing videos), but I take this as a reminder to be fresh, focus on positives, show you’re content with what surrounds you. And don’t just fake it, be authentic.

3) Remember that a person’s name is, to him or her, the sweetest and most important sound in any language. If you’re on Facebook, Tag people as you speak about them, and tag them on the photos they appear in with you. On Twitter, @ mention them. As long as they’re legit ways to feature them (i.e: non-spammy), people love to know others are talking about them.

4) Be a good listener. Encourage others to talk about themselves. Ask for people’s opinions, and show that you’re interested in them. And when people give opinions by their own account, keep delving into their thoughts. It’ll not only help them like you, you’ll also find out all sorts of interesting things about them.

5) Talk in the terms of the other person’s interest. Don’t post only about things from your perspective. Use tools like the Home on Facebook, Twitter’s Trending Topics (or better, What the Trend), Google’s Keyword Tool, or anything that will let you peek into what people are interested in right now.

6) Make the other person feel important and do it sincerely. Retweet and share other people’s blog posts, thoughts, and ideas. Focus on giving, and you will receive eventually (but don’t think too much on that last part).

Twelve Ways to Win People to Your Way of Thinking

1) Avoid arguments. Starting flamewars is so out. If all you can respond is something even mildly negative, swallow it. It doesn’t need to be out there. Look for a friendly way out of every argument.

2) Show respect for the other person’s opinions. Never tell someone that he or she is wrong. One thing I’ve learned in these spaces is never to correct people in public. “Praise publicly, critique privately.” Send corrections as a private message or DM, people will appreciate it a whole lot, and most of the time, will admit the correction a lot more frequently as there is no need to feel defensive.

3) If you’re wrong, admit it quickly and emphatically. I’ve seen some marvelous examples of people apologizing on YouTube, recording videos on why exactly they’re apologizing, and promising they’ll do things right. Wherever it is, don’t be afraid. People appreciate sincerity more than perfection.

4) Begin in a friendly way. Try to show yourself as a friendly and cordial person when approaching new connections. Every once in a while, I’ll greet people I just decided to follow on Twitter. Voices online are many, friendly ones are the gems.

5) Start with questions to which the other person will answer yes. Don’t always post controversial topics that will illicit an over all negative reaction (unless you’re really trying to be “the heel”). If you begin with commonalities, you’ll more easily be able to sway people to your side.

6) Let the other person do the talking. This is a tough one for many folks that just start out. Pretty much every social network has a posting mechanism, and some people think they gain points the more they use it. Definitely share, but enjoy other people’s thoughts as well.

7) Let the other person feel the idea is his/hers. It takes a little mastery, but if you’re attentive, you can find a creative angle in which your idea can be linked to other people’s own thoughts.

8) Try honestly to see things from the other person’s point of view. Don’t be reactionary or defensive when responding to comments. People believe they have a point. You don’t need to agree with them to at least honor their right to an opinion.

9) Sympathize with the other person. Don’t ever make light of other people’s pain (which is just too easy to do online). People are a lot more complex than they may make it seem through the web. Always assume there is something you don’t know about others.

10) Appeal to noble motives. Speak to people as if they’ve already reached the highest and best version of themselves. They will love that you see them as special, just the way they see themselves.

11) Dramatize your ideas. Seek out the clearest way to convey your message. If a picture is worth a thousand words, a video is worth a thousand pictures. Also consider expressing your thoughts in the form of audio. Nothing wrong with just plain writing (hey, I’m doing it write here… I mean, right here), just don’t lock yourself into one format when you have so many more available to you.

12) Throw down a challenge; don’t talk negatively when a person is absent; talk only about the positive. People seem to flock towards gossip, but here’s a secret: gossipers gain neither respect nor trust. Refrain from talking about people, even competitors, unless the person has an opportunity to respond.

Be a Leader: How to Change People Without Giving Offense or Arousing Resentment

1) Begin with praise and honest appreciation. Thank people even when they’re pointing out negatives about you. Unless they’re trolls, they’ll settle and focus on constructively criticizing you, while you benefit from it as well.

2) Call attention to other people’s mistakes indirectly. Don’t be brash, shining bright lights on their errors (grammar police, I’m looking at you). You can sandwich a correction within positive statements, making it easier on the other person to swallow. This is especially important when people accuse you unfairly.

3) Talk about your own mistakes first. On the other hand, being transparent about your own shortcomings (c’mon, you know you have ‘em) is the fastest way to earn credibility. People want to know you’re just like them.

4) Ask questions instead of directly giving orders. Your audience will not follow anything you say, unless they perceive there is some benefit for them. Ask them what is important to them.

5) Let the other person save face. Similar to point 2 in this section, help people hide their errors. Nobody likes to feel like a fool.

6) Praise every improvement. Some people mistakenly believe that they can horde praise and keep it all for themselves, when it’s actually the opposite. The more praise you give, your presence will be perceived as more inviting.

7) Give the other person a fine reputation to live up to. If you feel you need to be critical about something (like a business or service) or someone (like a blogger or other public figure), don’t forget to mention the positive aspects of your subject as well. This conveys that you have a higher expectation than what you are currently noticing.

8) Encourage them by making their faults seem easy to correct. In the same situations, unless you’re talking about an utter catastrophe, be objective in your criticism. This way it is clear what the subject needs to do to improve, and you will come across as knowledgeable in the subject matter.

9) Make the other person happy about doing what you suggest. Don’t be afraid to also communicate that you would feel very happy-honored-excited if people took action on what you present to them. As said before, most people love to feel resourceful towards others. If possible, share credit afterwards as well.

I hope this was helpful. If you have thoughts on different ways you could apply any of these, please share them here!