Women’s Empowerment Groups Have Got It All Wrong 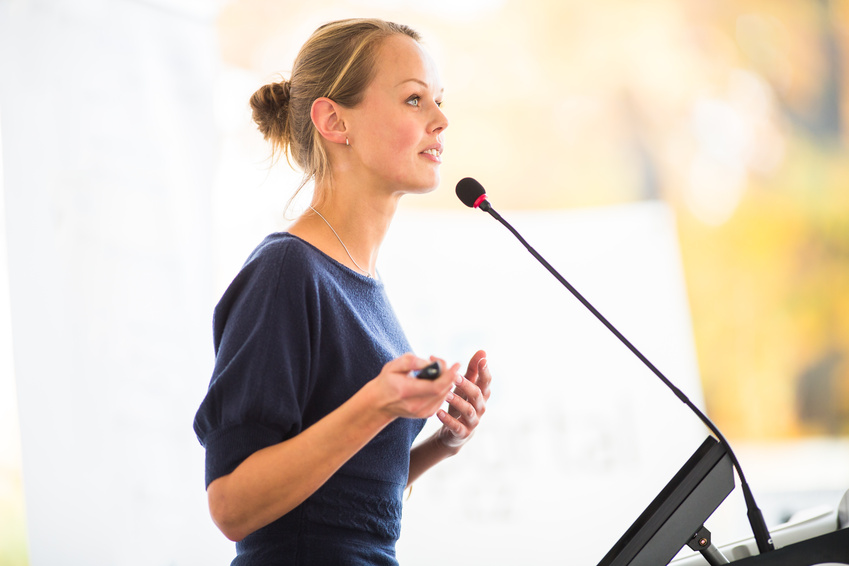 I am a huge advocate of women in leadership. I’m even an honorary member of the Working Women of Tampa Bay (A woman’s group who does a lot of things VERY right). This is important to know before you read any further. I’m one of the men in America that believe women are amazing leaders and should be given access and equality to every opportunity that men have in business.

Every time I hear “We don’t book male speakers…” from a women’s empowerment group it saddens me to think how they are actually doing the opposite for their cause. It is wrong. It is sexist. And it needs to stop if they truly want to advance the cause that they so publicly state they want to advance.

A few months back I had the honor of speaking on a panel of women for the eWomen’s Network (another group that are doing things right). One of the themes or topics being discussed was the lack of access women have to leadership positions in Corporate America and a question given to our panel was, “How can women gain access to more of these opportunities?” My answer wasn’t politically correct, but it was 100% on the money.

If women want more access to the opportunities that men have in Corporate America, then they have to start becoming more accessible to men. Women’s groups that promote the notion of, “Created by women, for women…” DO NOT advance the cause for women anymore than a group “Created by African Americans, for African Americans” promotes equality for minorities in the workplace.

Why is this so hard to believe? Does an organization that is “Created by white men, for white men” like the KKK help advance white supremacy? It does not. In fact, it just makes the people in their group feel more entitled, and makes all the people outside the group look at them as isolationists that don’t have any interest in learning how the other half lives. And in this case, most people look at them as extremists that have a very myopic view on life, and it breeds resentment and hatred.

The KKK is as ineffective at getting the world to think that whites are better than anyone else, just as much as women’s groups are ineffective in getting the male dominated corporate world to think that women are better leaders than men. If you were to replace the word “women” with “white men” in the marketing and advertising, and mission statements of most women’s groups they would be labeled as racists or sexist overnight.

If women want to truly promote equality and have access to the same opportunities as men, then they shouldn’t be trying to organize groups of just women, and they sure as hell shouldn’t be refusing someone to speak for their events simply because they have a penis. It is the responsibility of the women in these groups to make sure that they invite men to attend their meetings. In fact, that should be the price of admission to these events! No man? No admittance. By this policy, then there would be an equal number of men & women AND they wouldn’t be ‘preaching to the choir’ they would be getting their messages into the minds of the people in Corporate America that can actually do something about it.

Agree? Disagree? Please share why. I’m open to a dialogue… because that’s how change is made. If I wanted everyone to agree with me then I would just write this blog and post in a group called, “Men Who Promote Female Leadership But Are Frustrated With Female Empowerment Groups.”