Would Your Customers Fight to Save Your Business? - Key Person of Influence

Would Your Customers Fight to Save Your Business? - Key Person of Influence 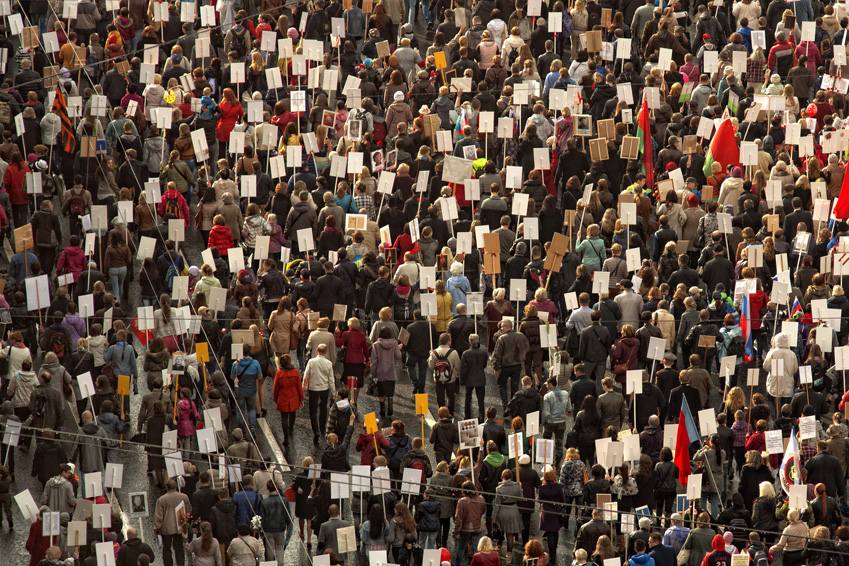 There is a small food processing business called Spring Gully Foods that very few people in Australia, let alone the world, have ever heard of. Started in 1946 by Edward McKee, in Adelaide (the capital city in South Australia for my international subscribers), this fourth generation family owned business reached a sad day earlier this year when it released a media statement to say it was going to be put into the hands of an external administrator.

With $11m in debt, an empty bank account, growing costs, a large wages bill and an extremely competitive environment, Spring Gully Foods management had no choice but to call it a day. The future looked very dark indeed.

But then something strange happened. Whilst small news on the overall economic front, the prospect of losing this iconic business had a big impact on many of Spring Gully Food’s loyal customers, particularly those in the home state of South Australia.

The local radio stations heard the news and started a “Save Spring Gully” campaign, which had a dramatic and immediate impact. Five days after the media release Spring Gully Foods had received orders for $1.5million (when considering that total yearly sales were around $26million this was extraordinary).

Some thought this would be a last minute flutter of activity, with customers stocking up on their favourite sauces, condiments and pickles. Expecting that the surge would be followed by a complete stop in orders. But the exact opposite happened and the orders kept flooding in.

A few weeks later a second shift of 43 staff had to be established to meet the ongoing demand as all of the major supermarket chains in Australia, spurred on by consumers clearing shelves of their favourite products, ramped up their orders.

And almost six months later, the orders are still coming in, getting stronger every month. The company is well and truly back on track financially, making this one of the most remarkable, customer driven “turn arounds” in recent times.

Upon reflection, there is no doubt at all that Spring Gully Foods was saved by the emotional response of its customers. Rather than just be devastated by the possible loss of an iconic business, they collectively took massive, countrywide action. All power to the people.

The big question for me is why? We have seen no shortage of iconic brands go bust in the past ten years, why did this one evoke such a response?

I think there are a few reasons. Sure there has been a long history, many customers had grown up with their favourite Spring Gully Foods product. There was also consistency, whilst the company evolved over time, they strongly adhered to a culture of quality and consistency that ensured their customers always had their expectations met.

Those two aside, I think the big determining factor that stirred this response was humility. The owners of this great business showed extraordinary humility at every stage of their business, when things were booming as much as at the darkest hour. The CEO was sincerely emotional about the possible ending of the company, he said that they felt like they were letting down their staff and their customers. Nothing which could have been further from the truth of course.

Whatever the reason, I think we all need to ask ourselves, how would our customers react if we were facing financial ruin? Would they fight to save our businesses or would they simply walk away? Our relationships with our customers has to be deeper, more sincere, open and honest. Give them a chance to help you and they might just surprise you.

Any company that can have a relationship like this with their customers truly is bulletproof in every sense of the term.