Paul Dunn is an absolute force for good. If you’re interested in finding out how you can use entrepreneurship as a vehicle for creating more and contributing more, then you’re definitely going to get a lot out of this episode. Paul is a four-time Ted-X speaker, author and a senior fellow at one of the world’s leading think tanks. He’s also a business guru, having launched three different companies in his career, employing hundreds of employees and exiting for over $40 million in total. 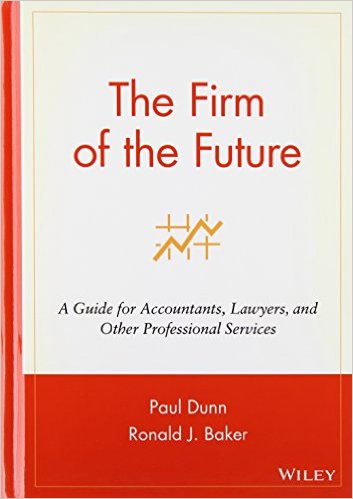 In 2007, he became the chairman of Buy1Give1 – a company that makes a real difference to those who need it most by unlocking the power of giving and creating a network of business owners and entrepreneurs. To date, Buy1Give1 has created 93 million giving impacts around the world and has grand plans for the future. This conversation will help you to think not just about how you and your business can create more but how you can contribute more as well.

In this episode we get into:

The Firm of the Future by Paul Dunn and Ronald Baker

The Story of Telling blog