Your Audience is Probably Way Bigger Than You Think 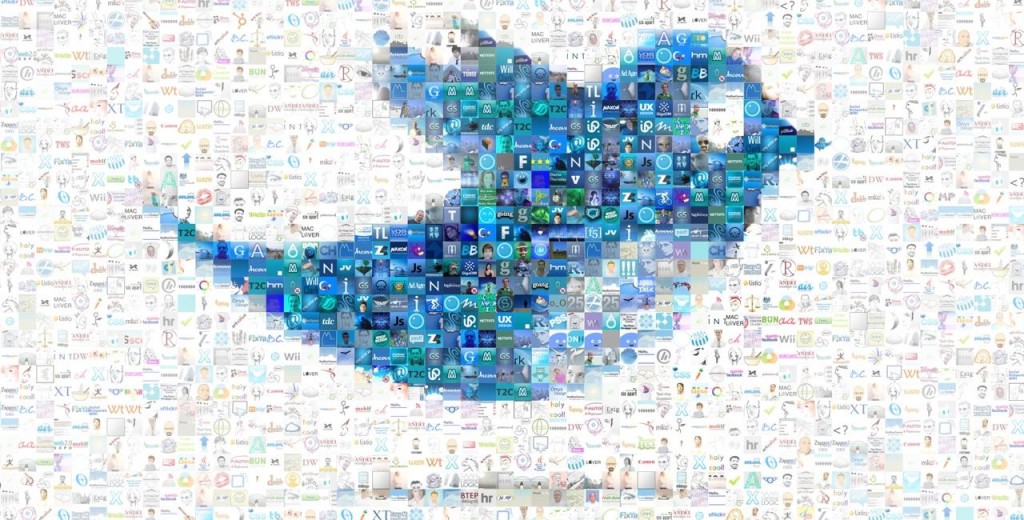 Underground stations across London have been very creative with the advertising screens you see on the walls running alongside the escalator. Traditionally these were posters, many still are, but increasingly they are digital displays with adverts which rotate over time or are sometimes even linked together to show animated adverts that effectively travel with you as you progress up or down the escalator.

Whilst returning from a client meeting in London the advert to the right caught my eye so I wanted to capture it. I reached for my phone but wasn’t quite quick enough so I had to wait at the bottom of the escalator for it to come round again, much to the bemusement of passing passengers.

I snapped the advert and posted it on Instagram and used the in-app feature to share it to Twitter & Facebook at the same time, all with the caption “I wonder what Pret A Manger have done to upset Low Cost Holidays that prompted this advertising campaign!”

I didn’t tag anyone and I used no #hashtags. There were no immediate likes and nobody shared it, yet, within 2 hours, both Pret A Manger and Low Lost Holidays had responded via Twitter, tagging me in the process, as you can see on the left.

So, will this make me into a Twitter sensation and have people flocking to connect with me, reading my various blogs and wanting to be associated with me? No, but that isn’t really the point.

Twitter is fleeting; it’s a tiny snapshot in time where tweets come and go in the blink of an eye and where only a relative few followers actually see the posts in their time-line (Tweets last about 8 seconds) but, to be associated with and on the radar of big brands, even for a moment, is another notch carved into the walking stick on the journey through social media brand awareness.

At the time of writing, Low Cost Holidays had about 9,600 followers whilst Pret A Manger had over 53,000 (that says something about our relationship with food vs holidays!) so, for a fleeting moment of mildly amusing banter, my name was [potentially] visible to an audience of over 60,000 people that I would otherwise have had no access to. If this led to even one person checking me out and making the connection to my [Paramount] business website it would make it all worthwhile.

When you have the opportunity to be cheeky or everso-slightly controversial, make the most of it and have fun with it as you never quite know what reaction it will create. Remember; what you post in your chosen social media channels or in your blog may not appear to be reaching an audience if you choose to measure only likes, shares and comments but you really never can tell who’s looking at what you’re posting or what it may lead to.