My guest in this week’s episode is someone who’s not only used technology to transform the pharmaceutical industry in Australia, he’s also gone from having zero content to authoring a book, producing a blog and hosting the #1 pharmacy and technology podcast – The Transpharmation Show. 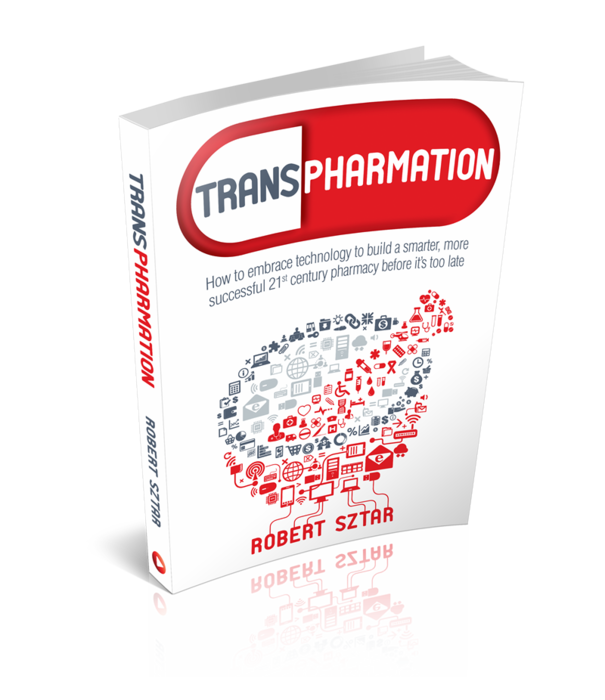 Using innovative practice combined with his position as a thought leader, Robert has helped countless other entrepreneurs in the pharmaceutical space to become more streamlined and efficient, while at the same time creating more meaningful patient relationships. You’ll definitely want to pay extra-close attention to this conversation if you’re operating in an outdated industry or in a business where you need to be automating more.

In this episode, Robert and I get really into…