When Jacinta McDonell and brother Justin saw the Anytime Fitness Franchise featured in an American magazine, they immediately knew that they needed to bring the concept to Australia.

They believed that Anytime’s 24/7 clubs and affordable membership prices better served the customer. But everyone in the industry told them they were stupid.

Everyone told them it wouldn’t work.

At the time, most gyms were big box clubs that charged $100 per month. There were no 24/7 clubs, and despite Jacinta’s belief that this is what consumers wanted, they were told again and again that they were crazy.

No matter what you do In business, there are going to be people who tell you that you’re wrong, that what you’re doing won’t work.

That’s why having self-belief and trusting your gut is so important. 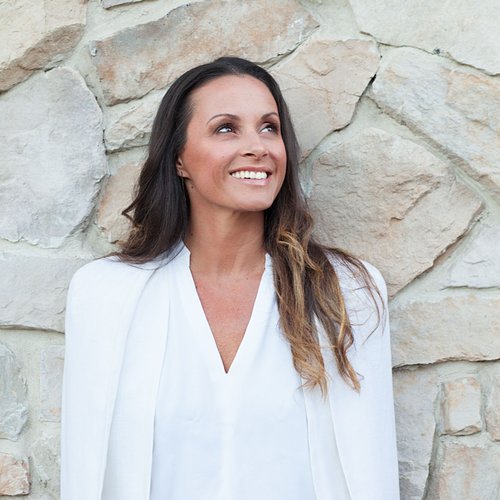 “You get told so many times why what you’re doing isn’t going to work, and you need to be able to say, ‘okay, thanks, but I believe that it will.” – Jacinta McDonell.

Jacinta started working in her family gym at the age of 18, learning everything about customer service, sales, reception, management, and even cleaning.

Jacinta and Justin always kept an eye on what was happening in the US, and 2 weeks after seeing the Anytime magazine feature, they were on a plane to America to meet the founders.

They quickly fell in love with the founders and the concept, and started the ball rolling to bring Anytime to Australia. It took 12 months to get the rights, and despite fundraising issues and other stumbling blocks, the first Anytime Fitness club was opened in Gunnedah in November 2008.

Anytime Fitness now has more than 400 clubs in Australia and more than 2 million members worldwide.

As well as self-belief, Jacinta believes focusing on the pain points of the consumer was a big reason for their success.

Her advice to anyone who is new to business?

“Don’t copy what’s happening in your industry, look at what the consumer wants and serve that.”

Jacinta McDonell will be joining us at Dent LIVE and Dent Confidential in Sydney on November 29.

If you’d like to hear Jacinta’s insights on business growth and franchising and her take on self-belief and human potential, then CLICK HERE to book your ticket.